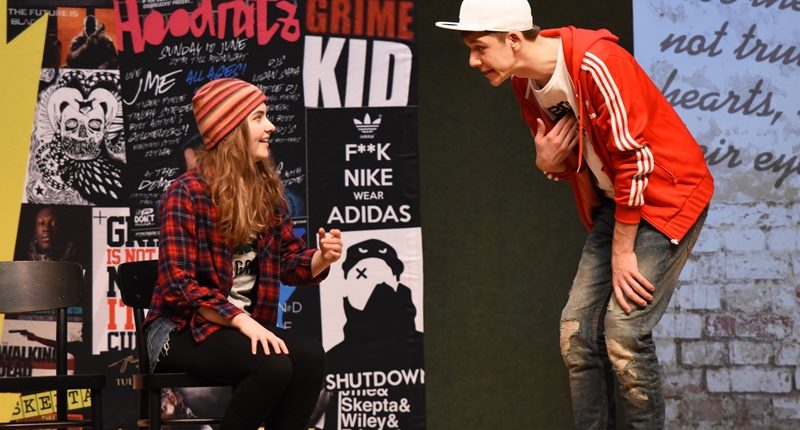 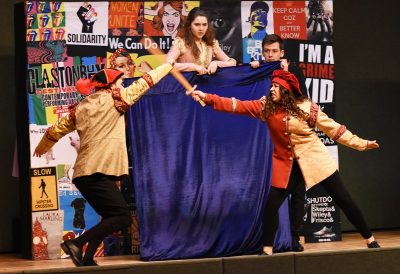 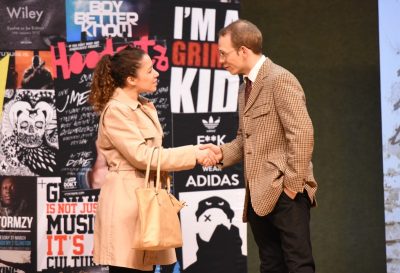 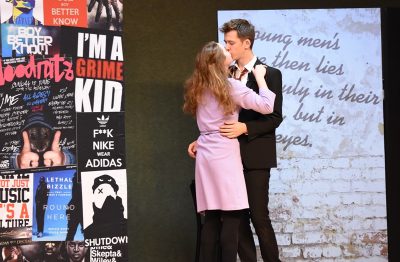 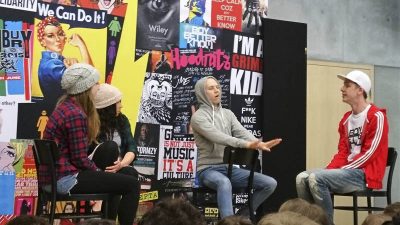 On 23 April five of our classes had the pleasure to watch the performance of Romy & Julian – a modern-day version of Shakespeare’s Romeo & Juliet. Our special thanks go to BORG Egg for providing a room – you’ve been perfect hosts!
Here are a few impressions of the 2.HLT students about the play:

“The message of this play is that it doesn’t matter what you wear. The thing that matters most is how you are on the inside, not on the outside. The play also shows how strong love between two people can be.”

“I think the play was interesting and it was good to see that brands are not important. Don’t judge people for what they wear or for how the look.”

“I really liked the scene where Julian’s and Romy’s parents started to flirt, because even though they were in the background and didn’t say a thing, everyone noticed it.”

“I think the play was well-performed, but for me there was too much romance in it.”

“The play was very cool, not only the story or the message, but also the actors. They did a great job and I really enjoyed listening to native speakers. In my opinion the story has a great message and the end was totally cool.”

“Although I didn’t like the story of the play best – the actors played their roles well. All of them have got lots of talent.”

“I really liked the idea of the modern-day Romeo and Juliet (= Romy and Julian). Also, all the actors gave a great performance. I liked most that Julian was speaking so fast.” 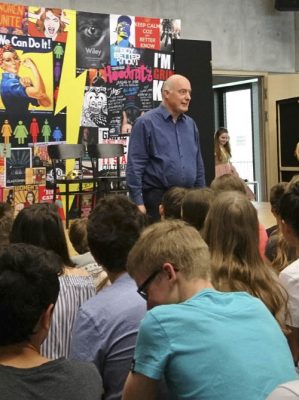